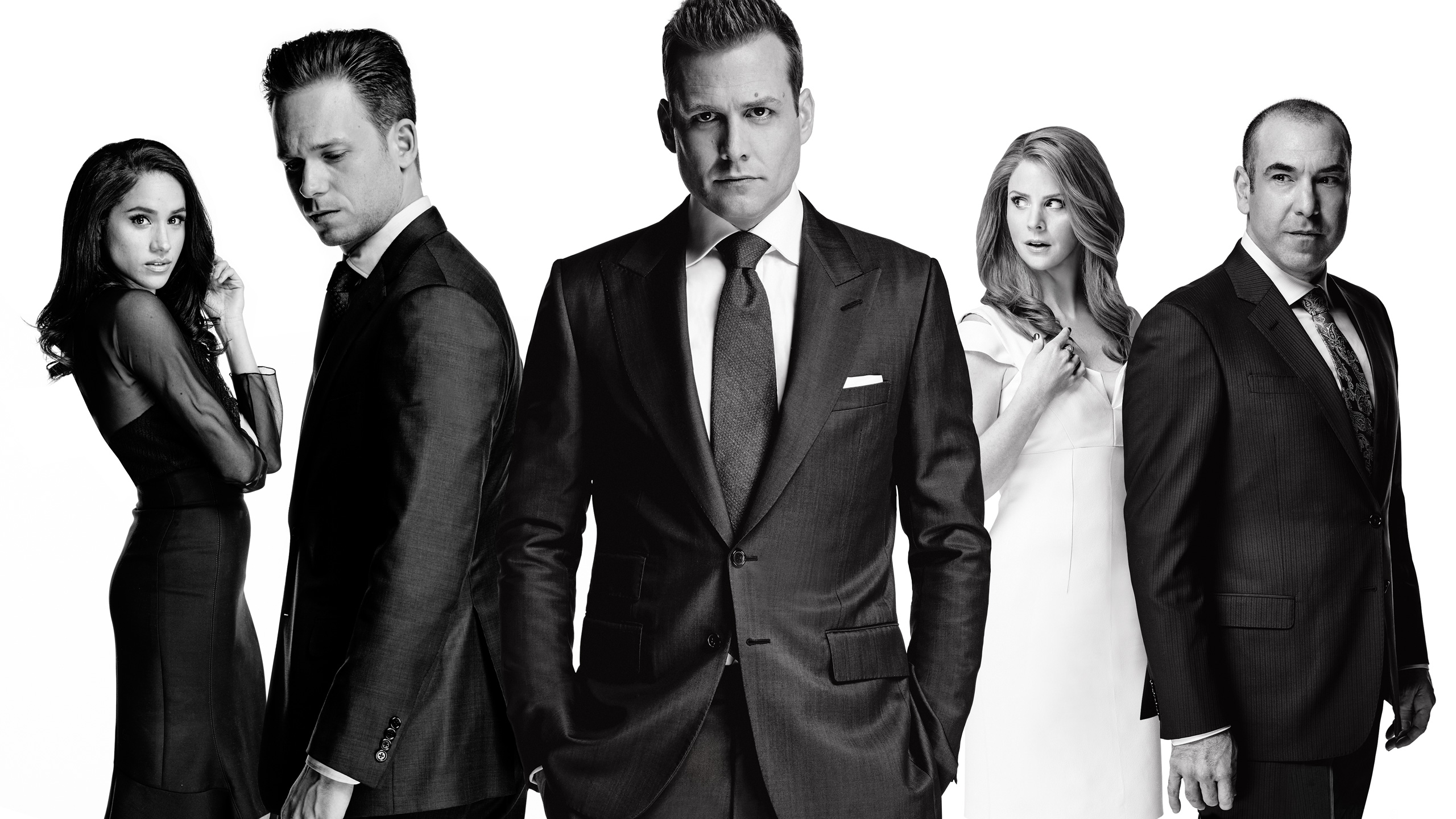 I’ve been thinking about this topic a lot this past month, because I decided to quit a show that I’d been watching for many years. Suits has been on for 7 seasons, and I’ve stuck with it even though I started getting very frustrated with it about two seasons ago. Last season I would say I genuinely disliked it sometimes, and this season just irritated me. I did keep watching because I thought they were canceling it soon, and nope, they’ll just keep on going I guess until they’ve squeezed every last drop of popularity out of it. I sat there, seeing the same things playing out on screen, and the same characters making pointless mistakes for drama reasons, and asked myself if I just spent 20-some hours of something that didn’t even bring me joy anymore. The answer was yes. The answer was to delete it.

This is actually a supplement to another blog I’ll be doing about shorter shows and seasons, so keep in mind that one is coming soon too.

I was stubborn once upon a time. I would continue to watch a show even if I started to despise it, because I’d invested enough time and I wanted to see it through to the end. Even as I resisted it on my DVR until I said *sigh* you might as well get through it. Hate watching can be fun in many ways too, see my ranting about Scandal before I quit it, because that show was trashy and it was generally fun to rant about. I was looking through the shows I used to write about on Media Nerd Alert, and realized a lot of the shows I used to be passionate about on there I quit. Doctor Who (which I attempted to watch before the female Doctor, but still, meh), Hannibal, Lucifer, Agents of SHIELD, Once Upon a Time, Suits (recent), Scandal, Grey’s Anatomy, Sleepy Hollow, Teen Wolf, American Horror Story, Castle, Criminal Minds, Homeland, Reign, Hawaii 5-0, The Vampire Diaries, The Royals, True Blood, Bones, The Big Bang Theory, Preacher (recent), and many others. Orange is the New Black will be the newest one, and Iron Fist, although the latter is a serious relief.

I quit some shows before this, but I think a lot of it surrounds How I Met Your Mother. This was a show that the last two seasons I was not very interested in, but I was determined to make it to the end. I was hoping for a pay-off worth those many years. And as the internet will explain to you and many fans, that ending left us so bitter and frustrated that people get upset just talking about it again. I haven’t been able to watch the reruns without getting irrationally angry. I know fans had problems with the endings of BSG and LOST, and those probably got them to this same place of frustration. But for me the real point of betrayal was How I Met Your Mother. I reflected on how I forced myself to waste many hours of my life watching a show I wasn’t into anymore, hoping for a satisfying ending, and getting the opposite. If I knew that’s what it was all leading to, I would have quit many years before. And that makes me look at shows differently.

I’m not saying all the shows listed above became terrible. Some of them I started to find boring (I get really tired of procedurals) or I realized I saved entire seasons on my DVR and simply never wanted to finish them. So I asked myself … why? Why leave them there, knowing I don’t want to watch them? Why be stubborn about this when it’s just media? If I want to know how they end, I can look it up online, easy peasy. I’ve seen this with my friends and online a lot, when people admit they don’t love their shows anymore, but it’s become more habit than anything else, or they keep hoping it’ll get back its magic some day. If it does get back its magic, awesome, you can always catch up again. Life is too busy to waste on TV that doesn’t bring you joy, especially since there are so many great ones still around! I’m still a big binge watcher of things that I love.

When do I quit shows? When I lost my love and don’t even like them anymore. When the thought of pulling them up on the DVR leaves me with ‘meh’ or ‘I’d rather watch something else.’ When I end episodes frustrated instead of satisfied, and honestly … when I ask the question to myself “why am I still watching this?” It’s a sign. I’m watching it because I feel like I should. And that’s not a great reason. Not to mention it gives them a bad sign when they keep getting ratings despise fans generally being done with the show. Consider whether the load on your DVR is worth the hours spent. And if you worry you’ll get FOMO, remember, the internet always has episode recaps/reviews.